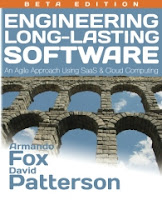 Nowadays, most people have heard term of database and some of them have known function of database. In my case, I had learned basic things of database. However, I do not have enough knowledge of it. According to Chapter 2 of Engineering Long-Lasting Software, "Database have historically provided high durability for stored information." I am very interested in history of relational database because I know how to code for relational database, but I do not have a history of it.

Recently, Oracle, IBM, and Microsoft are famous for Relational Database. those three companies mostly keep 90% of the market share of database. However, question came up.
Which company did develop it and start servicing it?

Edger F. Codd who worked at IBM wrote a essay titled "Derivability, Redundancy, and Consistency of Relational Store in Large Data Banks" in 1969. Database is based on contents of that essay. It talks about definition of relational algebra and calculus, and using predicate logic for controlling database. this is the origin of Relational Database. 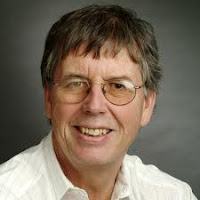 INGRES by Stonebraker had developed gradually and it had supported to create  other RDBMS such as Sybase, SQL server, Informix, and so on.

Larry Ellison who was in Ampex cooperated with his bosses to establish a company Software Development Laboratories in 1977. it had changed name of company to "Relational Software Inc." in 1979 and it had changed its name again to "Oracle Corp." in 1983. They made the world's first relational database management system(RDBMS) on UNIX in 1979. IBM made RDBMS which ran only on VSE in 1981 and another type of RDBNS which ran on only MVS in 1983. As diffusion of UNIX in 1980s, Oracle's RDBMS became popular because its RDBMS is based on C which is highly portable language. on the other hand, IBM's RDBMS could run on only IBM's OP.
Posted by Yoshi at 11:38 PM