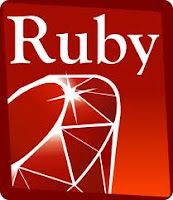 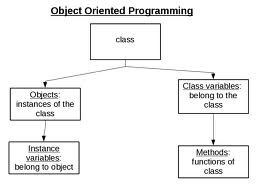 In case of this post, I just compare Ruby with Java. However, I found interesting article about Ruby. Its article compares Ruby with Perl and Python. I have never used and learned Python and Perl, but it shows how simple Ruby is. It shows the same program by Perl, Python, and Ruby. Unfortunately, It is in Japanese, but you can see code of them Here is article.
Posted by Yoshi at 5:12 AM 3 comments:

How Can We Support Solving Your Problem? 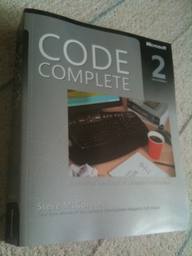 I think that everyone has at least once the experience that faced a problem that is impossible to solve by oneself. Of course, there are many categories of problems such as study, project, relationship between friends, money and so on. In my case, I have so many projects which are graphic design stuff, web design stuff programming stuff, and movie stuff. Those stuffs can be made by oneself, but it is not good idea for making a nice product because an idea of product come from only oneself. According to Code Complete, it stats that “two head is often better than one.”(Chapter five of code Complete)

There are many way to share our experience. Just listen comment from audience who saw your product. There is absolutely easy way to obtain one’s experience. Nowsays, communication tool has developed. It allows us to get experience on online. LDS TECH is nice web site to get help and experience of others because so many professionals attend to this community. We can see so many discussions about technology that they holds. If you have question about technical things, they reply your question with detailed information. In addition, so many sites support your project such as Facebook, Twitter, any other social communication site as well. there is not only way to discuss about your project around table.
LDS TECH 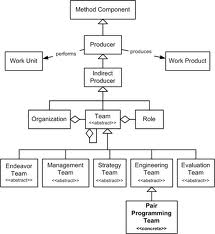 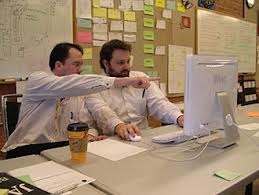 In case of programming, pair programming is good way to share because pair can check their code each other. In my case, I write a pseudocode or diagram on a paper as a design of entire programming and other code on computer. Then, we check each other and try to solve a problem or make it better.

Nice article: Benefits of collaborative web design
its article talks about how to share experience and why cooperating is important.
Posted by Yoshi at 5:00 AM No comments: 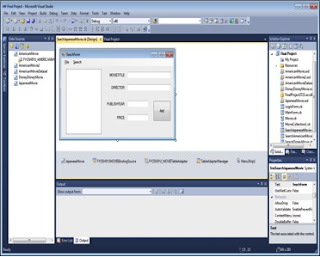 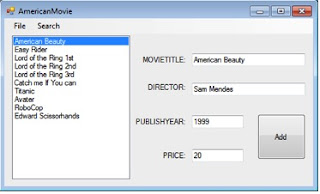 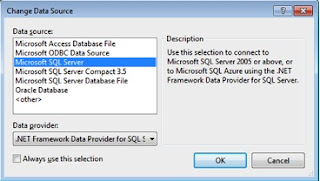 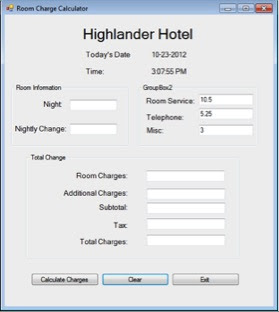 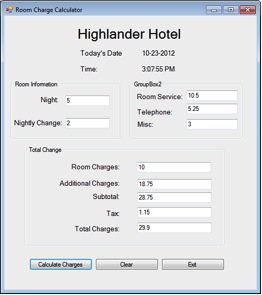 Language of flash also requires an object to name because the object also commands system to do. There is no image for that.I just know one familiar thing between Visual Basic and Flash.
I think that learning different computer languages at the same time is so difficult because each computer language has different instruction and different word. In my case, I always confused about that.
Posted by Yoshi at 6:49 PM 1 comment: