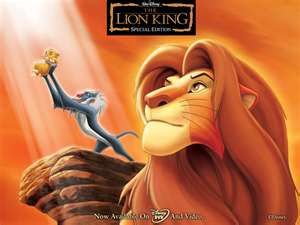 Indeed, it Changed only sound and resolution, but I think that It is worthwhile to watch it.
I recommend watching it!!
Posted by Yoshi at 8:59 PM